In the USA, Lincoln (78,849) is neck and neck with Volvo (77,432), both brands ending the first three quarters of 2019 with rising sales, albeit neither able to yet compete with the big-volume premium makes. Ford has made good on its promise to invest in the luxury brand and there is much more to come in terms of new and additional models. With just 11,618 vehicles sold in Q3, China is still a tiny market for Lincoln though, making local production of several models all the more essential.

CD622, a successor for the MKZ which might see the revival of the Zephyr model name, is said to be in the development phase, although no prototypes have been spotted testing. It might even be the case that this sedan is built and sold only in China and that it loses some length so as to be in the D/Mid-size segment. That would put it up against various popular models such as the Audi A4 L, Mercedes C-Class L and BMW 3 Series iL.

As for the architecture, Ford seems likely to base this model on China’s next generation Mondeo which would mean using C2. However, some sources believe that it will instead be rear- and all-wheel drive. In that case it would use CD6. A PHEV would be called Zephyr Grand Touring. 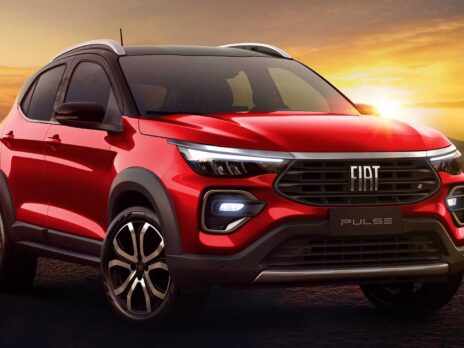 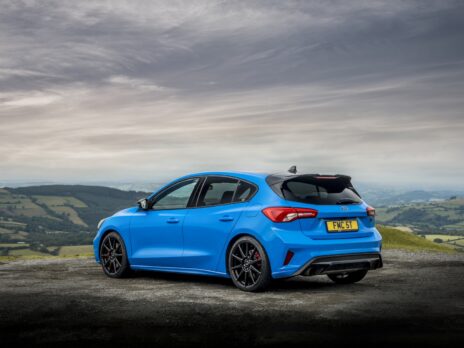 The CD714 project, which some say has been shelved due to the contraction of the segment, is or was said to be a Lexus LS-sized sedan with a July 2020 start of production date. This car would be positioned into a higher price bracket than the Continental. There is, however, the alternate scenario: that Lincoln will re-enter the segment where the former Town Car had been. In that case, it would sit below the Continental.

Ford’s April 2018 announcement that it intends to phase out all of the cars which it builds in North America – with the exception of the Mustang – will possibly mean that CD714 has been axed. Another outcome is that the project could be rethought and become a high-priced, low-volume challenger for the Tesla Model S, along the lines of the next Jaguar XJ.

Ford reportedly has plans to add a small crossover-coupe to Lincoln’s line-up in 2021 or 2022, with the model to be manufactured in China as well as in North America. Such a vehicle will most likely be based on the front- and all-wheel drive C2 architecture. It should become the cheapest Lincoln, being aimed at the 4.2m long Audi Q2.

CX483 is the code for the Corsair, currently Lincoln’s most compact SUV. Production started only last month (see link to PLDB below for plants), with the Corsair being the 2020 model year replacement for the MKC. This vehicle will also be manufactured in China, Ford stated in April.

As for powertrains, there are three choices: two turbocharged four-cylinder engines as well as a plug-in hybrid. A 2.0-litre is standard in North America with a 280hp and 310 lb-ft 2.3-litre the alternative. Both are linked to an eight-speed automatic gearbox.

The plug-in hybrid version should follow the naming convention of the large Aviator by being called Corsair Grand Touring. The 2.5-litre four-cylinder engine will be paired with one motor. This variant is due to be added during the second half of 2020 (2021 model year in North America). As with the non-PHEV versions, there should be a facelift in 2023 and a successor in 2026.

CDX747 is the project code of an electric crossover similar in size to the Nautilus. Due for launch in North America during the final quarter of 2022, it will be manufactured at Flat Rock on the same line as a related Ford model, CDX746. These vehicles will take the place of the Lincoln Continental at the Michigan plant.

Ford’s president for North America revealed plans for the Lincoln in January, and suppliers named the project code seven months later, along with the Ford’s code. Speaking at a conference in Detroit, Kumar Galhotra said the architecture would be the same as that used for a battery-electric Ford which was already known about.

Production should also take place in China. The vehicle will likely be aimed at the Audi e-tron, Jaguar I-Pace, BMW iX3, Mercedes EQC, Polestar 2 and others in that size class.

The U611 Aviator is only months old. Aimed at the Volvo XC90 and others in the segment, it shares much with the 2020 Ford Explorer, including a new rear- and all-wheel drive architecture.

A preview of the Aviator was seen for the first time at the New York auto show in March 2018. This prototype was claimed to have a PHEV powertrain. The production model then premiered at the LA auto show in November 2018.

New for the 2020 model year with the first deliveries commencing soon, the Aviator Grand Touring has combined outputs of 494hp and 630 lb-ft from a biturbo 3.0-litre V6 and a motor. The engine’s outputs are 400hp and 400 lb-ft. which are the same as the figures quoted by Lincoln for the non-PHEV Aviator. A ten-speed automatic transmission is standard for both RWD and AWD variants. There is also pneumatic suspension with up to 80mm of variability which is marketed as ‘Air Glide’.

Prototypes running a diesel engine were filmed in Colorado in March, suggesting that Ford’s Federalised 3.0-litre V6, as supplied to JLR, will become available for the 2021 model year. This could also apply to the Ford Explorer.

Ford will also build the Aviator in China, in partnership with Changan Auto. Until the target was pushed back, this model had been seen as an important part of Lincoln’s plan to sell 300,000 vehicles worldwide by the end of the decade. Speaking at the LA auto show a year ago, Lincoln president Joy Falotico said the goal was not being abandoned but that it was no longer a hard target. It may instead be achieved in the 2020s.

The Navigator is Lincoln’s biggest SUV. It has a ladder frame construction in common with certain rivals such as the Cadillac Escalade, Infiniti QX80 and Lexus LX although unlike those vehicles, this one has an aluminium architecture. The same metal is used for all panels. The standard length model and the long wheelbase Navigator L share much with the Ford Expedition and Expedition MAX.

New for the 2018 model year, the current Navigators had their world premieres at the New York auto show in April 2017. The standard engine is a biturbo V6 which produces 450hp. Expect two plug-in hybrids – the Navigator Grand Touring and Navigator L Grand Touring – to be added to the line-up in 2022 at the latest. That year is when facelifts are due. The successors are due in 2026. The PHEVs may at that time be replaced by long-range EVs.

More detail on past, current and forthcoming models can be found in PLDB, the future vehicles database which is part of QUBE. That includes those current/future Lincoln models which were not discussed in the above report.

This was the third of three features in a series which examined the current and future models of Ford Motor Company’s passenger vehicle brands. The first one looked at Ford cars, EVs and autonomous models. This was followed by an in-depth exploration of pick-ups and SUVs. The next OEM to have its future models strategy explored will be Suzuki (including Maruti).