The fall in output was artificially heightened by comparison to last year when engine production was recovering volume lost due to the pandemic.

Mike Hawes, SMMT chief executive, said: “The decline in engine production in July must be looked at in context against the same month in 2020 which saw production artificially inflated as the sector looked to recover lost units due to the pandemic. It is unsurprising that the number of engines produced so far this year remains below the five-year average with the global shortage of semiconductors continuing to impact the ability of manufacturers to produce vehicles, leading to a fall in demand for engines.” 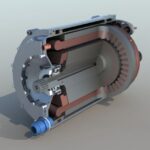 News
Could induction motors accelerate the electrification of CVs? 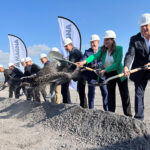