Toyota is planning further big cuts to global vehicle production in the month of October due to the effects of the pandemic and parts shortages. It has also cut the September output plan further.

In a statement, the company said that due to a ‘shortage of certain parts caused by the spread of COVID-19 in Southeast Asia, Toyota is making further adjustments to our production operations for September, and is reviewing production plans for October’.

Toyota said key reasons for the latest production adjustment include a decline in operations at several local suppliers due to the prolonged spread of COVID-19 in southeast Asia and the impact of tighter semiconductor supplies. 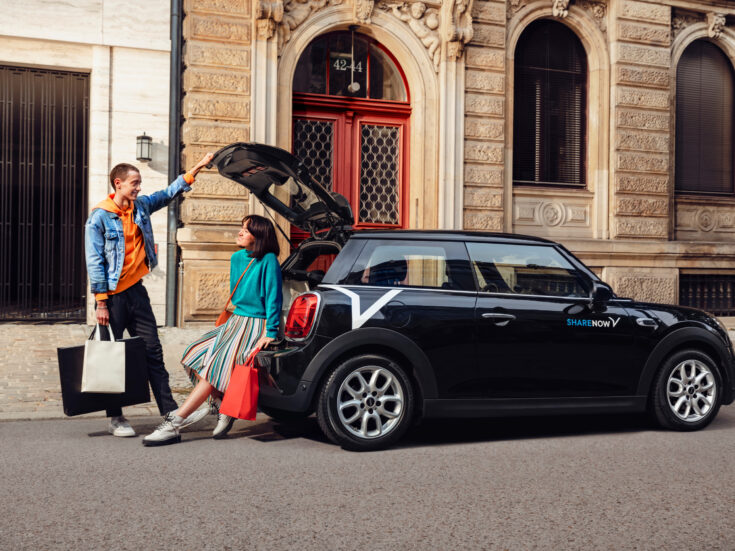 The company also said it is adjusting the full-year production forecast for the fiscal year ending March 31, 2022 down from 9.3 million units to 9 million units. It said the outlook for November and beyond is unclear, but that current demand remains ‘very strong’ and as a result, the ‘production plan for November and beyond assumes that the previous plan will be maintained’.

Toyota also noted that while its plants and suppliers are taking quarantine and vaccination measures in response to the pandemic in southeast Asia, the spread of COVID-19 infections remains unpredictable, making it difficult to maintain operations due to lockdowns at various locations, and said it is ‘working to transfer production to other regions’.

On the profits outlook, Toyota said there is no change to the forecast of 2.5 trillion yen announced in its FY2022 First Quarter Financial Results summary in August.