This is the single largest investment announcement in GM history. The investment includes construction of a new Ultium Cells battery cell plant in Lansing and conversion of an assembly plant in Orion Township for production of the Chevrolet Silverado EV and the electric GMC Sierra, GM’s second assembly plant scheduled to build full-size electric pickups.

“Today we are taking the next step in our continuous work to establish GM’s EV leadership by making investments in our vertically integrated battery production in the U.S., and our North American EV production capacity,” said GM chair and CEO Mary Barra. “We are building on the positive consumer response and reservations for our recent EV launches and debuts. Our plan creates the broadest EV portfolio of any automaker and further solidifies our path toward US EV leadership by mid-decade.” 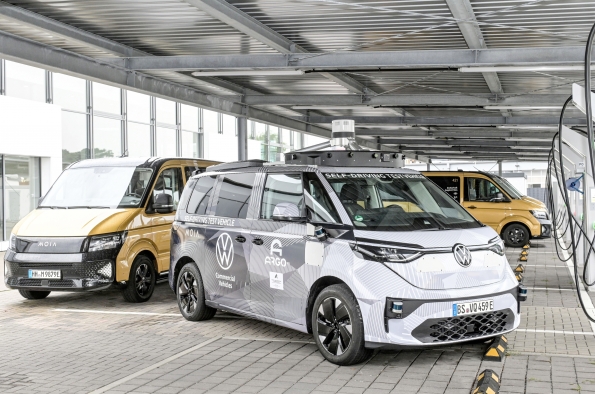 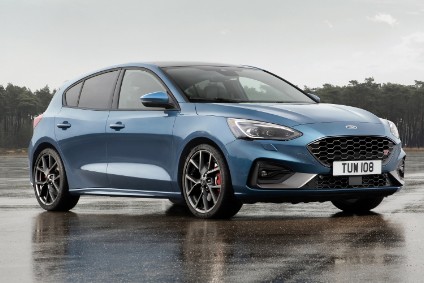 These investments are the latest step toward accelerating GM’s drive to become the EV market leader in North America by 2025. The Orion and Ultium Cells Lansing investments will support an increase in total full-size electric truck production capacity to 600,000 trucks when both Factory Zero and Orion facilities are fully ramped. GM has been the leader in US full-size truck deliveries over the past two years. In addition, the company is investing in its two Lansing area vehicle assembly plants for near term product enhancements.

Today’s announcements include these investments:

Orion Assembly for production of Silverado and Sierra EVs. GM is investing $4bn to convert the facility to produce electric trucks using the in house-developed Ultium platform, which gives the company the flexibility to build vehicles for every customer and segment. This investment is expected to create more than 2,350 new jobs at Orion and retain approximately 1,000 current jobs when the plant is fully operational. GM estimates the new jobs at Orion will be filled by a combination of GM transferees and new hires.

Electric truck production will begin at Orion in 2024. The investment will drive significant facility and capacity expansion at the site, including new body and paint shops and new general assembly and battery pack assembly areas. Production of the Bolt EV and EUV will continue during the plant’s conversion. Site work begins immediately.

New Ultium Cells battery cell plant at Lansing site. GM and LG Energy Solution, via their Ultium Cells joint venture, are investing $2.6bn to build Ultium Cells’ third US battery cell manufacturing plant. This investment is expected to create more than 1,700 new jobs when the plant is fully operational. Site preparations will begin this summer and battery cell production is scheduled to begin in late 2024. Ultium Cells Lansing will supply battery cells to Orion Assembly and other GM assembly plants.

Orion Assembly will become GM’s third US assembly plant being transformed for production of Ultium-powered EVs. GM assembly plants in North America currently building, or being converted to build EVs, include Factory Zero in Detroit and Hamtramck, Michigan; Spring Hill Assembly in Tennessee; CAMI in Ingersoll, Ontario and Ramos Arizpe Assembly in Mexico. By the end of 2025, GM will have more than 1m units of electric vehicle capacity in North America to respond to growing electric vehicle demand.

In addition to the EV-related investments in Michigan, GM is investing more than $510m in its two Lansing-area vehicle assembly plants to upgrade their production capabilities for near-term products.

Lansing Delta Township Assembly, Investment is for production of the next generation Chevrolet Traverse and Buick Enclave.

“These important investments would not have been possible without the strong support from the governor, the Michigan legislature, Orion Township, the city of Lansing, Delta Township as well as our collaboration with the UAW and LG Energy Solution,” added Barra. “These investments also create opportunities in Michigan for us to bring our employees along on our transition to an all electric future.”

MP Materials to scale rare earth magnet sourcing and production in the U.S.
VAC to build a new magnet factory in the U.S. to support EV growth.
POSCO to build a new North America plant to process Cathode Active Material.
GE Renewable Energy to serve as a source of rare earth and other materials.
Wolfspeed to develop and provide silicon carbide power device solutions.
Controlled Thermal Resources to develop a source of US-based lithium through a closed-loop process with lower carbon emissions when compared to traditional processes.