Spain-based Tier 1 components supplier Ficosa has announced that it has manufactured and sold 3m rear-view cameras worldwide since it began developing this solution in 2014.

The growth of technological innovations incorporated in vehicles has led the multinational corporation to reach this milestone in its business, a record that will, in turn, be improved in the coming years, it says, as Ficosa expects to manufacture more than 8m parking cameras by 2028, based on orders already received from top-tier OEMs (automakers).

For Alan Montesi, ADAS Systems director at Ficosa, said: “This figure is a huge achievement because it means that 3m drivers are benefiting from our cutting-edge technology, which makes driving safer and easier, on roads all over the world. The fact that drivers are more comfortable and protected against accidents encourages us to continue innovating and to play an active role in transforming the automotive sector.”

Rear-view cameras, which help drivers park, are part of the Advanced Driver-Assistance Systems (ADAS). When the driver starts the car, the camera in the back is activated and the rear-view images are shown on the central monitor. The system uses mobile overlays to control the turn of the steering wheel, allowing for more precise manoeuvring. 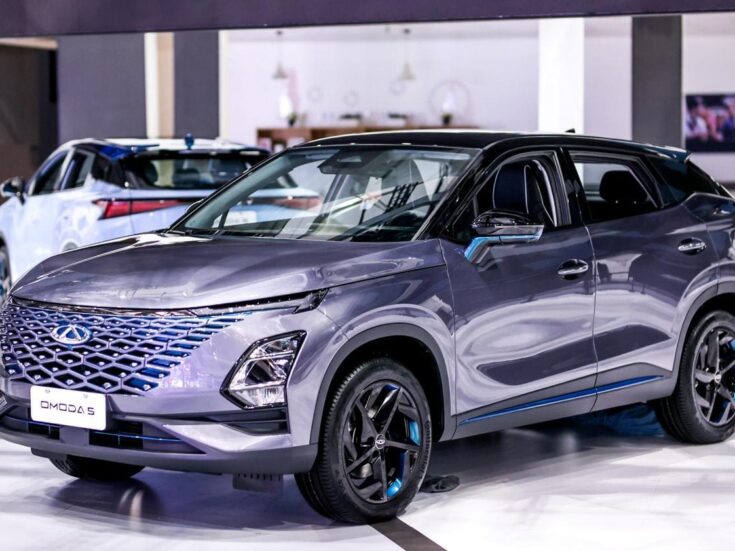 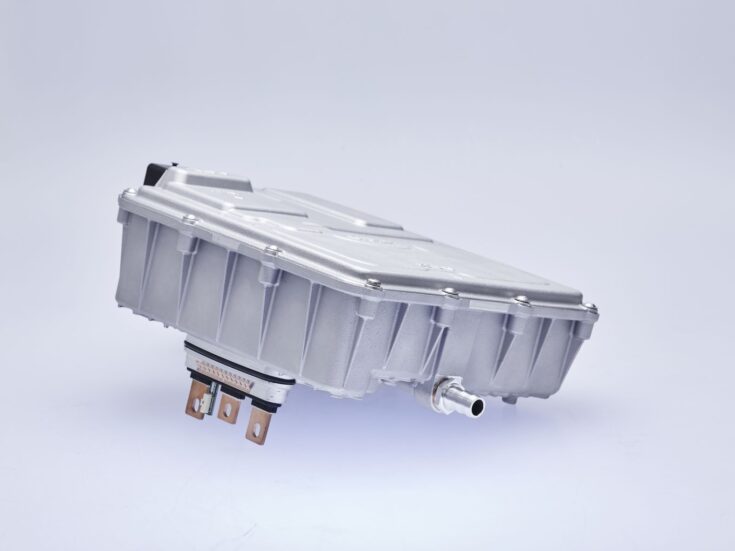 Topics in this article: Ficosa