In widely reported remarks, Tesla CEO, Elon Musk said last week that he believed the electric car company would have “basic functionality” for level 5 vehicle autonomy complete by the end of the year. He was speaking in video comments made at Shanghai’s annual World Artificial Intelligence Conference (WAIC). We believe that market-ready level 5 vehicles will not be available for several more years and have significant product development hurdles to clear before then.

Level 5 is the highest level of vehicle autonomy as defined by the Society of Automotive Engineers (SAE). It refers to vehicles that can pilot themselves in all driving environments at all times with absolutely no input or oversight from a human. In many cases, concept level 5 autonomous vehicles don’t even include physical controls to permit a human to take over – instead, completely turning over the interior to passenger space.

Level 5 may sound like an incremental step up from current semi-autonomous systems that can be bought today including Tesla’s own level 2 Autopilot system, but it is actually a very significant leap in terms of the complexity of the tasks it is required to handle. Currently, commercially available level 2 systems can navigate on highways or through traffic jams along with performing basic manoeuvres such as lane changing and entering/exiting a parking space. But they require constant oversight from a human driver because their safety cannot be guaranteed.

Unlike level 2, level 5 vehicles must handle all those tasks safely enough to not require any human oversight. They must also tackle much harder driving environments such as bustling city centres, poorly lit country roads or driving in adverse weather conditions. These situations are orders of magnitude more complex for a self-driving system to handle due to the increased number of variables and unforeseen potential obstacles that may be encountered. 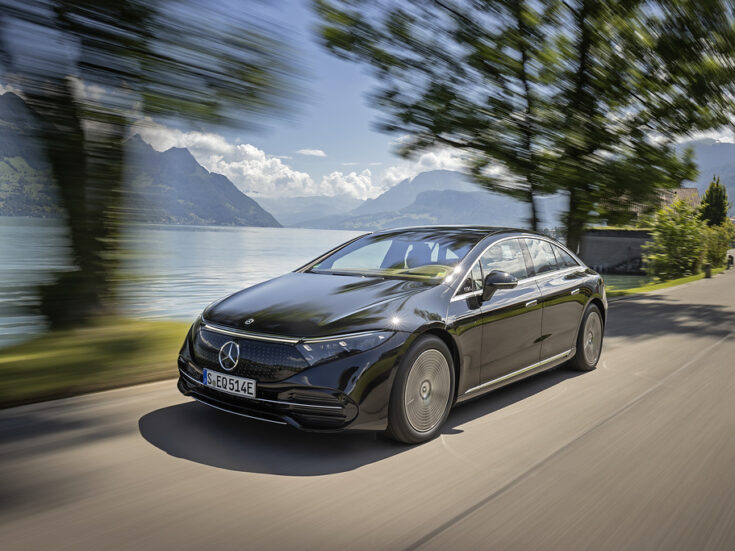 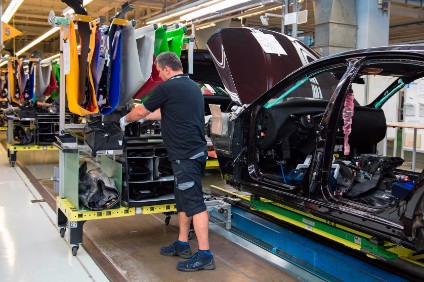 It is widely held by industry commentators that, to achieve level 5 autonomy, a blend of sensors must be used. This includes traditional cameras but also encompasses radar, LiDAR and ultrasonic sensors. Each sensor type has strengths and weaknesses, so a blend of all is thought to provide enough sensor redundancy to ensure safety while driving.

Tesla has been forging its own path, however, and relies only on banks of vision-based cameras and its advanced self-driving processor to determine a safe path forward.

What Musk means by “basic functionality” is unclear but it’s likely that the system will require a lengthy testing and refining period before it can be used in customers’ cars. As a result, GlobalData doesn’t expect the deployment of level 5 fully self-driving vehicles to deviate from its current timeline. Currently, forecasts show level 5 vehicles beginning to appear in very low volumes in 2024 with an equally slow ramp-up to around half-a-million level 5 vehicles produced in 2030. It is likely that these vehicles won’t be consumer-owned but, instead, will be part of large robotaxi fleets because they are more easily able to absorb the high purchase price of level 5 vehicles.