The company, established in 2020 with an initial investment of CNY10bn (US$1.6bn), is focused on developing and producing premium electric vehicles (EVs). It is controlled by SAIC Motor, which has a 54% stake, with Alibaba and Zhangjiang each holding 18% of the equity.

The joint venture looks to combine SAIC Motor’s expertise in vehicle production with Alibaba’s big data and artificial intelligence strength, which it sees as an advantage over its competitors. Sales of new energy vehicles, comprising mostly battery-powered EVs, surged by 157% to 3.5 million units last year and are expected to growth to around 5.5 million units in 2022.

IM Motors unveiled its first model, the Zhiji L7 battery-powered sedan, at the Shanghai Auto Show in April 2021 and launched pre-production of 200 models in December to identify any potential faults. It found more than 60 body components that needed further improvements, according to local reports. 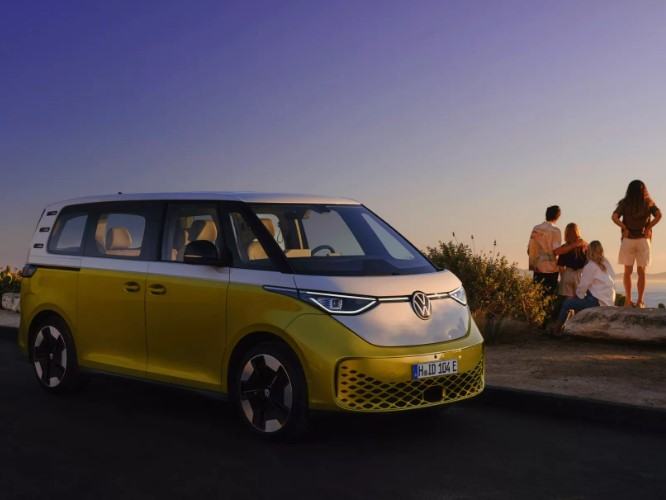 VW starts production of long-awaited ID.Buzz EV but will price and packaging limit its appeal? 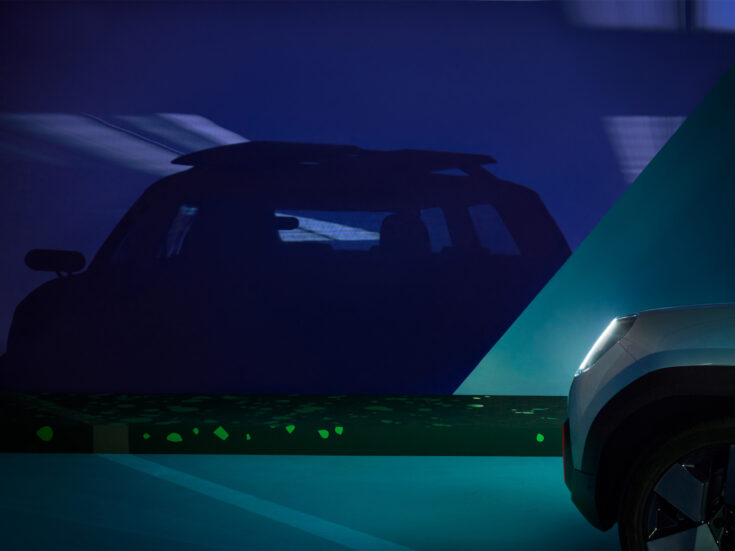