Hankook Tire & Technology Company opened its latest hi-tech tyre testing facility, called the TechnoRing, in Taean County on South Korea’s east coast, which it claimed was the largest proving ground of its kind in Asia.

It will help the company meet rising demand for high end products for next generation vehicles from electric vehicles (EVs) and supercars to trucks and buses. 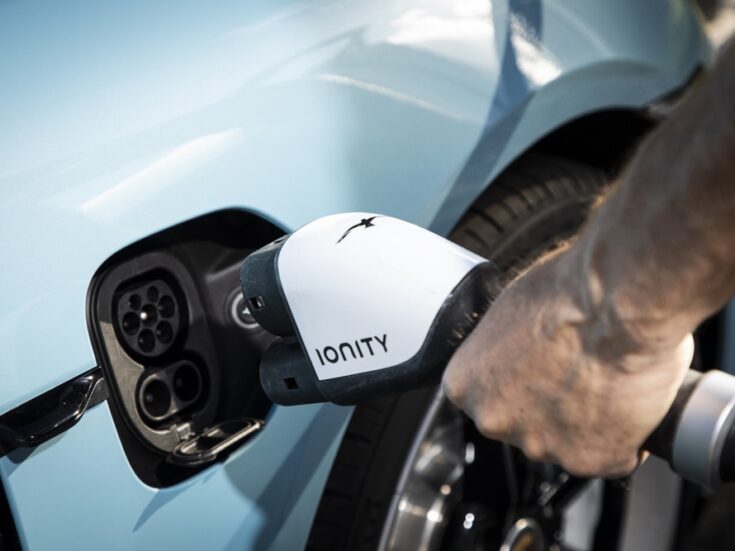 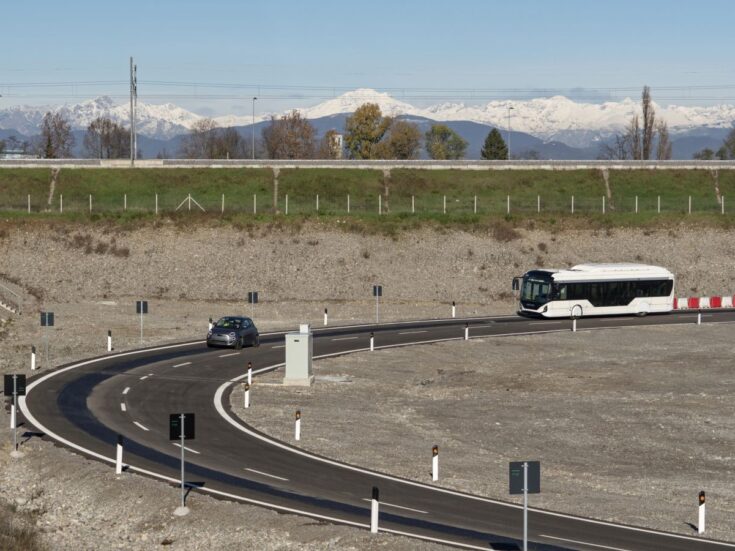 Chairman Hyunbum Cho said in a statement: “As tyres are key to improving vehicle performance, safety, fuel efficiency and driving comfort, we recognise the need for various testing grounds to ensure best product quality in all conditions.”

The company said it now had a complete R&D infrastructure to “further advance its innovation capabilities”. The new centre will work closely with existing facilities, including the global headquarters and the Technoplex R&D Centre in Seoul and the Technodome in Daejeon.

Hankook was estimated to be the world’s sixth largest tyre manufacturer, with eight factories – two in South Korea, three in China and one in Hungary, the US and Indonesia – with combined capacity for 102 million tyres per year.

The company planned to spend KRW300bn to expand capacity to 150 million tyres by 2030.