Global automakers race to the ‘net-zero’ has been picking up the pace. The shift in focus from ‘green cars’ to complete ‘green manufacturing’ has been disrupting traditional automotive manufacturing. Further, the disruptions are also aimed at utilizing advanced manufacturing technologies that enhance manufacturing quality, reduce lead time and combat certain other challenges faced by the auto industry such as the labor-intensive nature of the business and the unavailability of a skilled workforce. Not to forget the operational challenges and long production shutdowns that automakers faced due to human transmission of COVID-19 recently.

Nissan Motor Corporation recently unveiled its ‘Intelligent Factory’ initiative that will utilize artificial intelligence (AI), IoT and robotics to manufacture next-generation vehicles and will be a zero-emission production system. Of the ¥130bn (£840mn) announced for enhancement of its global factories, Nissan has invested ¥33bn (£214mn) on its Tochigi plant in the north of Tokyo. The company will eventually aim to bring its intelligent factory initiative to other locations in Japan and the US. Tochigi is the third key production facility for Nissan in Japan after Kyushu and Oppama and has a production capacity of about 250K units annually. Tochigi’s intelligent factory is all set to start production of new Nissan Ariya crossover electric this fiscal year.

With the intelligent factory, Nissan is heading in the direction where most players will be following soon. Mercedes-Benz is already in the game with its ‘Factory 56’ – a flexible, digital and green production line based on Industry 4.0. Ford’s ‘Blue Oval City’ also aims to use always-on cloud-connected technologies for quality manufacturing. Others including VW, Audi and BMW Group have been rapidly adopting Industry 4.0 to digitize its production for future vehicles.

The Tochigi plant will also commence Nissan’s transition to the fourth industrial revolution and will make vehicle manufacturing more flexible and efficient. The new production is to be majorly focused on the next-gen vehicles – connected, electrified and intelligent but can also cater to ICE vehicles when required. 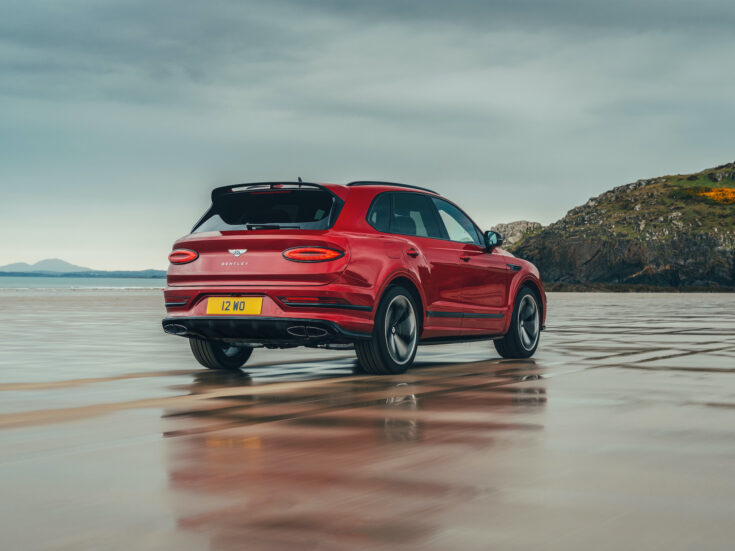 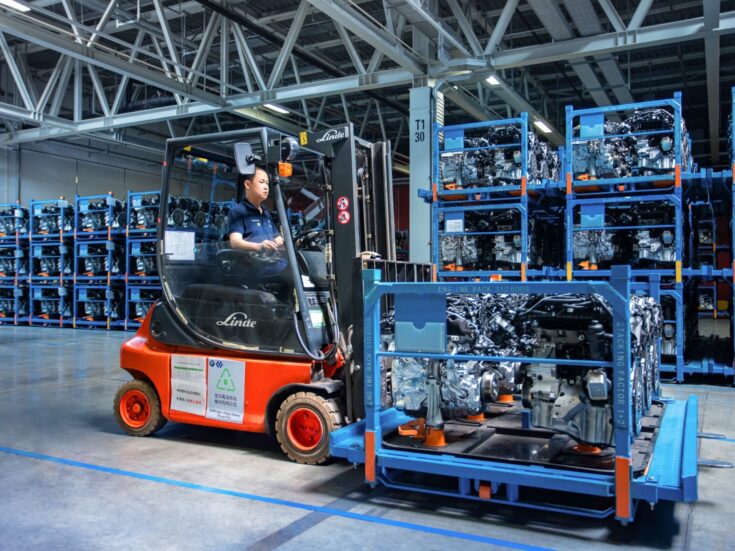 There have been major changes in vehicle technology over the recent past which has opened room for significant changes in the production technologies as well. The production line replaces labor with robots for all range of processes that ensure high quality of production with reduced lead time. For instance, Simultaneous Underfloor Mounting Operation – where multiple powertrain components including the battery, motor and rear suspension were earlier mounted manually in a sixpart process – will now be a single process using the robots. Integrated painting of bodies and plastic bumpers instead of both being done separately earlier. Fastening, alignment of suspension links, headliner installation, cockpit module installation, motor winding, paint inspection etc. will all be automated in the intelligent factory. The automated production line will be capable of producing 27 variants across platforms including BEVs, HEVs and ICE vehicles. The production line will also have IoT and AI-based quality assurance, remote equipment diagnosis and maintenance which will bring down recovery time by 30%.

On the carbon-emission front, the intelligent factory aims to achieve carbon neutrality across the ‘life cycle’ of its vehicles and will support the company’s ambition of carbon neutrality by 2050. This would be through improving energy and material efficiency across processes. Nissan aims for 100% electrification of its manufacturing by 2030 and will entirely rely on renewable sources such as geothermal, solar and wind for all its energy needs – which would be developed internally.

Disruption in manufacturing and seriousness on net-zero targets by Nissan and other OEMs gives a loud and clear message that automakers are flexible and ready to transform as per the market dynamics. This is particularly important in the aspect of growing electrification and the invasion of technology players aiming to disrupt auto manufacturing and breakaway from the conventional labor-intensive and heavily supplier reliant manufacturing. The move is set to enhance Nissan competitive position in the global market and the future EV industry.

The theory of the peak car – particularly in the triad markets of the US, West Europe and Japan – and the need for sustainable transportation have driven the pivot to mobility in the automotive industry. Both of these drivers are motivating OEMs to change, while society at large is interested in sustainable transport.    GlobalData’s forward-looking report provides you with insights into the direction that the automotive industry is heading in the next few years. It covers:  Examine the factors contributing to the future growth of different segments of the automotive industry.   Download the full report to align your strategies for success and get ahead of the competition.
by GlobalData
Thank you.Please check your email to download the Report.
Topics in this article: From the Editor