Marking the first fully electric car from FCA, the Fiat 500 offers a range of up to 199 miles (WLTP), with 85kW fast-charge capability as standard. It is assembled at the carmaker’s plant in Turin, Italy, where the first model was created 65 years ago.  Revived in 2007, the second generation introduced a certain style and charm to the city car that gained popularity worldwide. The third generation offers more connectivity and driver assistance technologies.

The cabin has plenty of references to the first generation, exemplified by the wide dashboard and the modular storage solutions between the two front seats where the gear lever was originally located. The 10.25-inch high-definition horizontal touchscreen fits snugly into the car dashboard. Underneath is a set of controls to operate the HVAC and a storage tray and, further down, a neat row of no-nonsense buttons, marked P (Park), R (Reverse), N (Neutral) and D (Drive) making it simplicity itself to drive. The slim, two-spoke eco-leather wrapped steering wheel incorporates a range of controls on either side.

Size-wise, the third-generation 500 is 6cm wider and 6cm longer than its predecessor. The wheelbase has been extended by 2cm and the wheels are larger and further apart. As a result, there is more leg and shoulder space for occupants in the 500 Electric, while the flat floor houses the lithium batteries without compromising the luggage compartment capacity, which remains unchanged. The 185-litre boot of this dinky city car has just enough space for a weekly shop with underfloor storage space to house the charging cables. 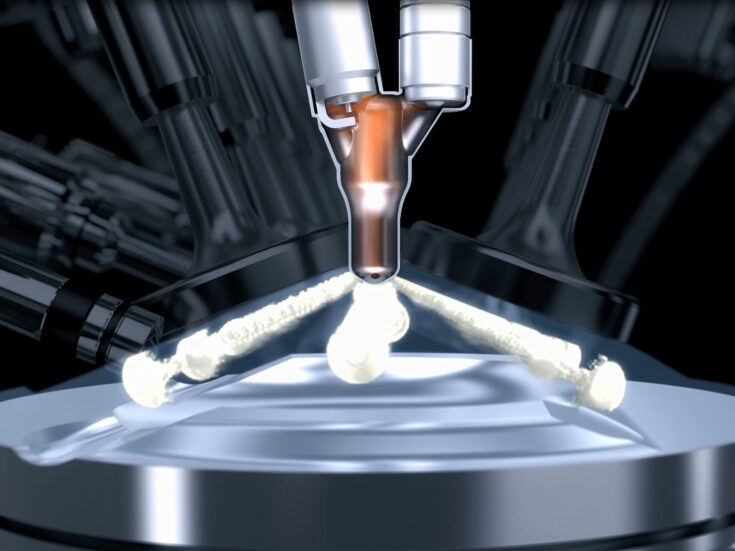 Ammonia could replace diesel off highway

The plush seats are partly made with Seaqual yarn, the weaving of which produces a material derived from recycled plastic, 10 per cent of which originates from the sea and 90 per cent from land.

Other comfort and convenience features in our high-spec Icon include a fixed panoramic sunroof that floods the cabin with natural light, wireless mobile charging, two USB ports, parking sensors and rear parking camera. A quirky and notable feature are electric door unlocking switches on either side instead of traditional door release levers. These are backed up with a manual emergency lever lower down on the door panel should the system fail.

The 500 is the first FCA car to be equipped with its UConnect 5 infotainment system. Compatible with Apple CarPlay and Android Auto, its notable connectivity features include:

The UConnect 5 system also allows the driver to set the navigation route in advance, and to pre-condition the climate.

A suite of level 2 autonomous driving is fitted inside the 500 Electric. The main features include a front-facing camera monitoring technology to monitor all areas of the car, both longitudinally and laterally; intelligent Adaptive Cruise Control (iACC) system brakes or accelerates in response to cars, cyclists, pedestrians; lane centring keeps the vehicle in the centre of the lane when the markings are correctly identified; intelligent speed assist reads the speed limits and recommends applying them; urban blind spot uses ultrasonic sensors to monitor the blind spots and warn of any obstacles with a triangular warning light on the wing mirror; attention assist provides warnings on the display, recommending that you stop and take a break when you are tired; and 360-degree sensors provide a drone-like view to avoid any obstacles when parking or performing complex manoeuvres.

The 500 has three driving modes: Normal, Range and Sherpa, which can be selected to suit your driving style or requirements. Sherpa mode can reduce fuel consumption to a minimum, to eke out every last mile until you reach a charging point. Normal mode is as close as possible to driving a vehicle with a normal combustion engine, while Range mode activates the “one-pedal-drive” function.

On balance, the on-trend pure-electric Fiat 500 has an undeniably well thought out and cleaner interior, with crisp, harmonious lines and fewer buttons. It is also nippy around town, accelerating from zero to 31mph in three seconds. Its retro charm, inside and out, makes it a pleasure to drive. Rival models include the Renault Zoe, Honda e and Peugeot e-208.