Tesla is looking to make more cars in the world’s biggest electric car market. It is aiming to make a million cars a year in China by the end of the decade and cement its presence in China as a premium brand and leader in the high-growth EV segment. Therefore, another circa 500,000 unit-capacity plant is needed.

A second Tesla vehicle manufacturing plant in China – in or near to Shanghai where it already has a plant – is a racing certainty. Assuming Tesla can reach around one million units of production in China in 2029, that would equate to around 2.8% of the country’s forecast total sales of 33.6 million units that year. This would bring Tesla in line with the Chinese sales figures for BMW and Mercedes – comparable premium rivals that are likely to be cross-shopped by potential Chinese Tesla customers.

As a result, Tesla’s production target for the country seems fairly sustainable based on GlobalData forecasts. 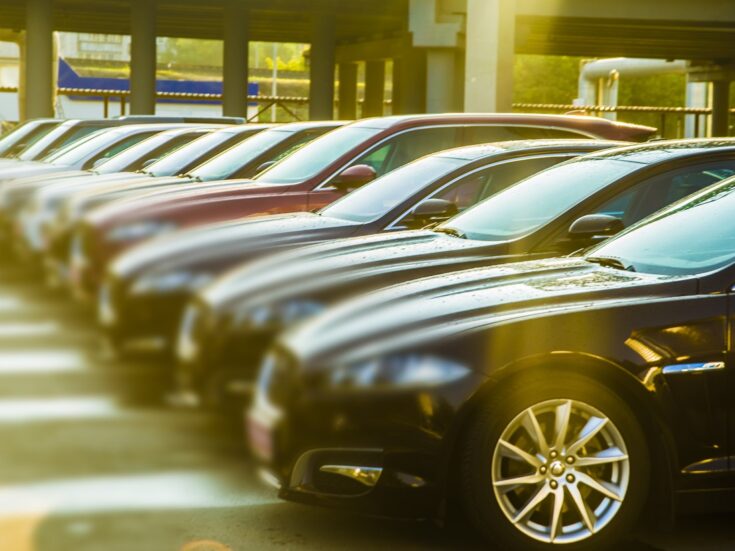 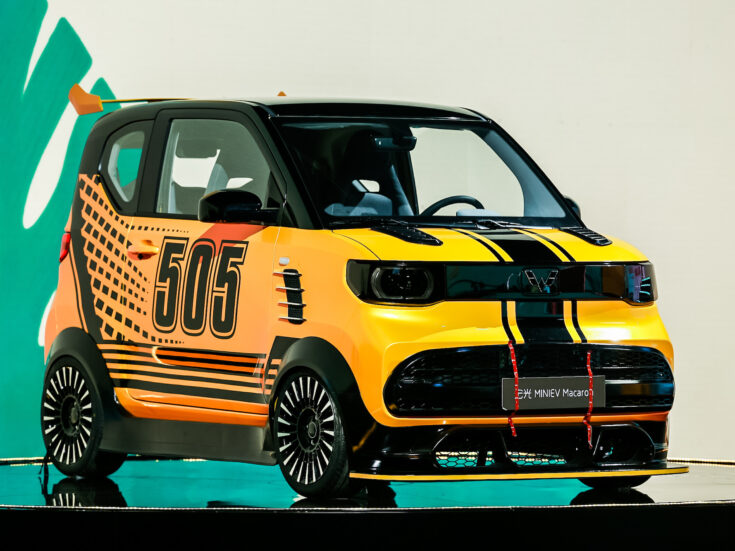 “Tesla will be prioritizing China because the country is both the largest new vehicle market and the largest market for battery electric vehicles, so offers more growth potential than traditional markets.

“By 2029, Tesla’s total production is forecast to reach 2.56 million units – 900,000 from the US, 700,000 from Germany and 950,000 from China. That figure would again put it, in volume terms, in a similar position to BMW and Mercedes, which both produce around 2.5 million units per year, and can be considered direct competitors to Tesla.

“The expansion strategy for China is clearly central to Tesla’s growth plan and to it continuing to be considered – especially by investors – as a sector leader.”